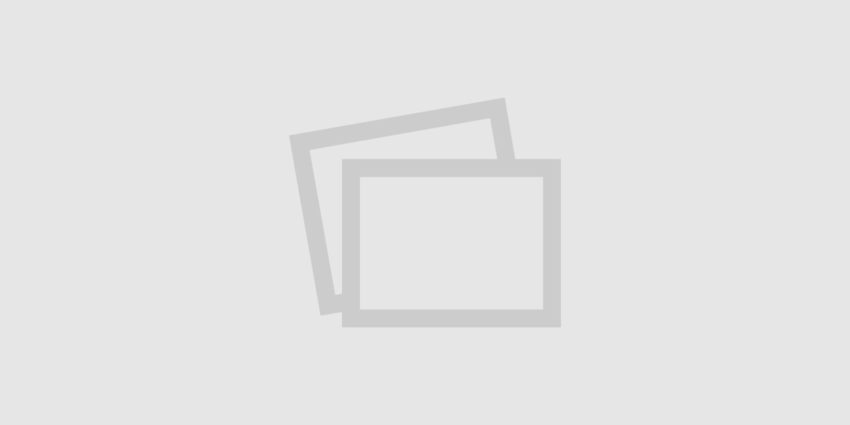 The source of hope for many Hungarians during the Revolution and afterwards was the international community, as Hungary joined the United Nations in 1955. However the Charter was adopted by the Stalinist leaders while the concrete operations in New York were executed by the secret police. During the critical days the UN failed to deal with the Hungarian “problem” (in their terminology) politically, yet the organization assisted in solving the humanitarian crises both inside Hungary and outside (as 200.000 refugees left the country). While the actions and inactions of the UN became transparent based on recently declassified documents, it seems to be evident that several acts of sabotage avoided any kind of political solution.